Monopoly Rick and Morty Board Game 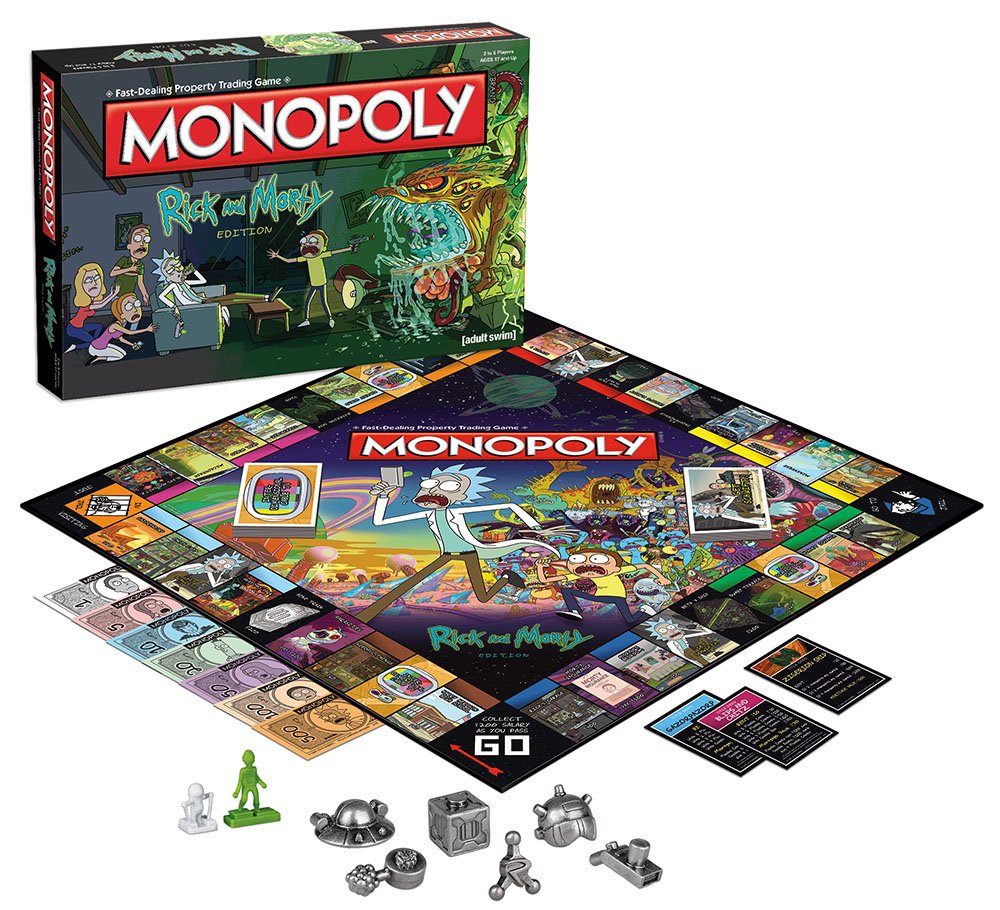 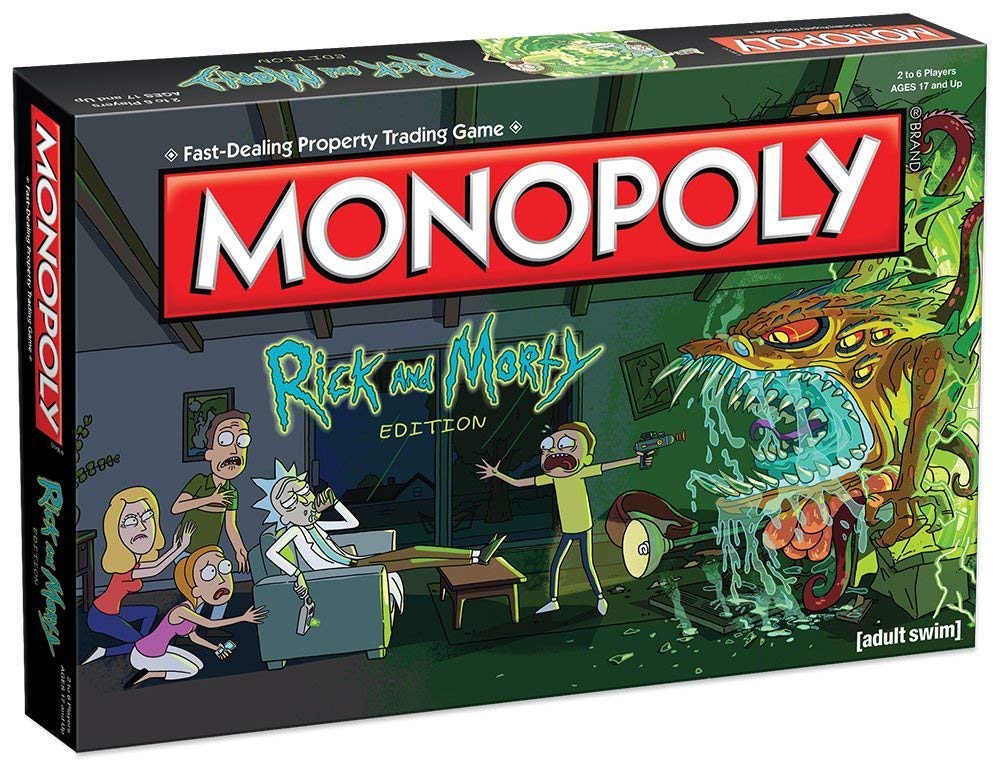 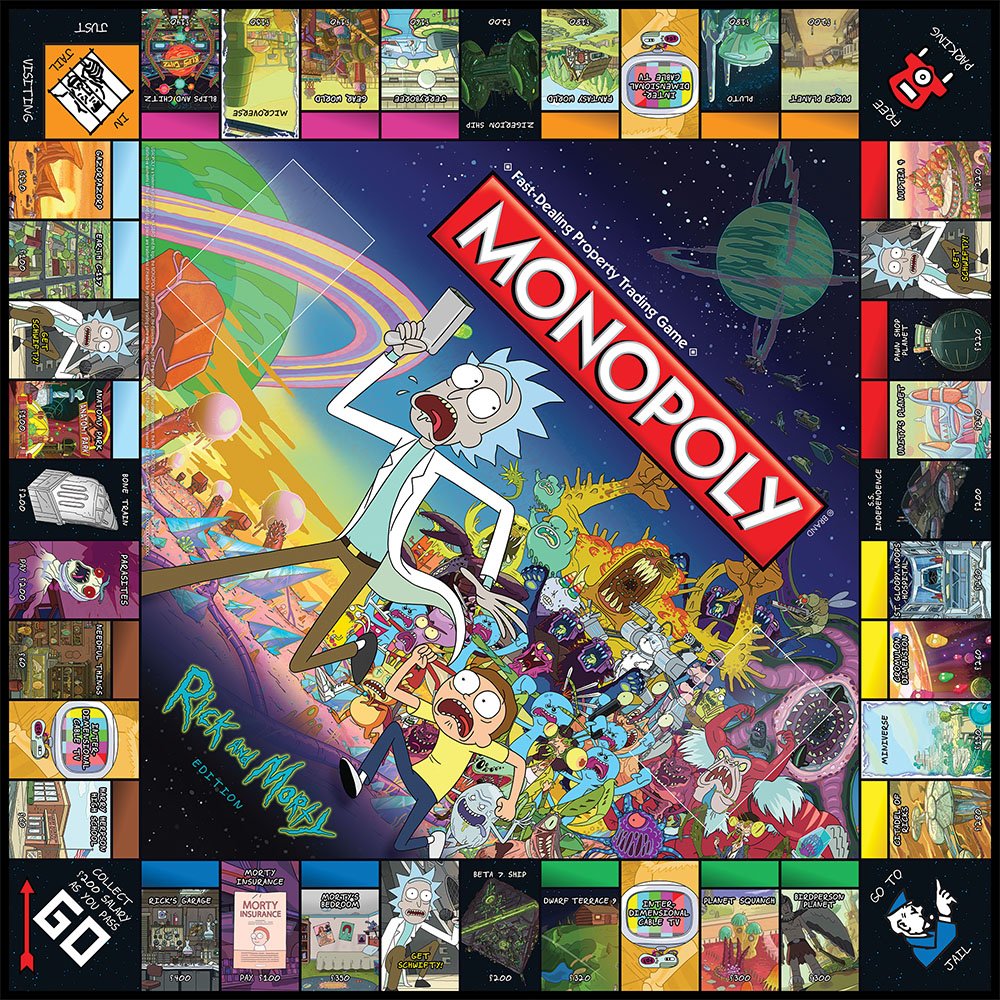 Monopoly Rick and Morty Board Game

Conquer the universe and build floating cranks and Gooble boxes, which replace traditional houses and hotels, using your Flurbos to be able to charge more to anyone who makes a stop in your domains.

Monopoly: Rick & Morty is the perfect board game for fans of the hit animated series. It combines the classic Monopoly gameplay with the unique and offbeat world of Rick & Morty, resulting in a game that’s both familiar and full of surprises.

In Monopoly: Rick & Morty, players get to buy, sell, and trade their way across the universe as they try to outmaneuver each other and come out on top. The game board features places from the Rick & Morty universe, including the Citadel of Ricks, Blips and Chitz, and Planet Squanch. And instead of traditional houses and hotels, players can build floating cranks and Gooble boxes to charge more to anyone who lands on their properties.

The game also comes with customised cards and tokens featuring iconic elements from the series, such as:

And instead of traditional Monopoly money, players use Flurbos as currency.

But this isn’t just any old Monopoly game – it’s Monopoly: Rick & Morty, so expect the unexpected! You never know what kind of strange and bizarre situations you’ll encounter as you make your way around the board. Will you be able to handle the challenges that come your way and emerge victorious?

Monopoly: Rick & Morty is a great game for fans of the series, as well as anyone who loves a good board game. It’s perfect for game nights with friends and family, and it’s sure to provide hours of entertainment. Plus, with its unique Rick & Morty theme, it’s sure to be a hit with players of all ages.

So why wait? Get your hands on Monopoly: Rick & Morty today and start building your empire! Whether you’re a die-hard fan of the show or just someone who loves a good board game, Monopoly: Rick & Morty is sure to provide hours of entertainment. So grab your friends and family, roll the dice, and see who can come out on top in the ultimate intergalactic property game.

Monopoly: Rick & Morty is a must-have for fans of the series, and it’s also a great addition to any board game collection. With its unique theme, customised components, and unexpected twists and turns, it’s sure to provide hours of entertainment for players of all ages. So why wait? Get your hands on Monopoly: Rick & Morty today and start building your empire across the universe! 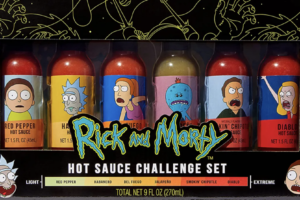 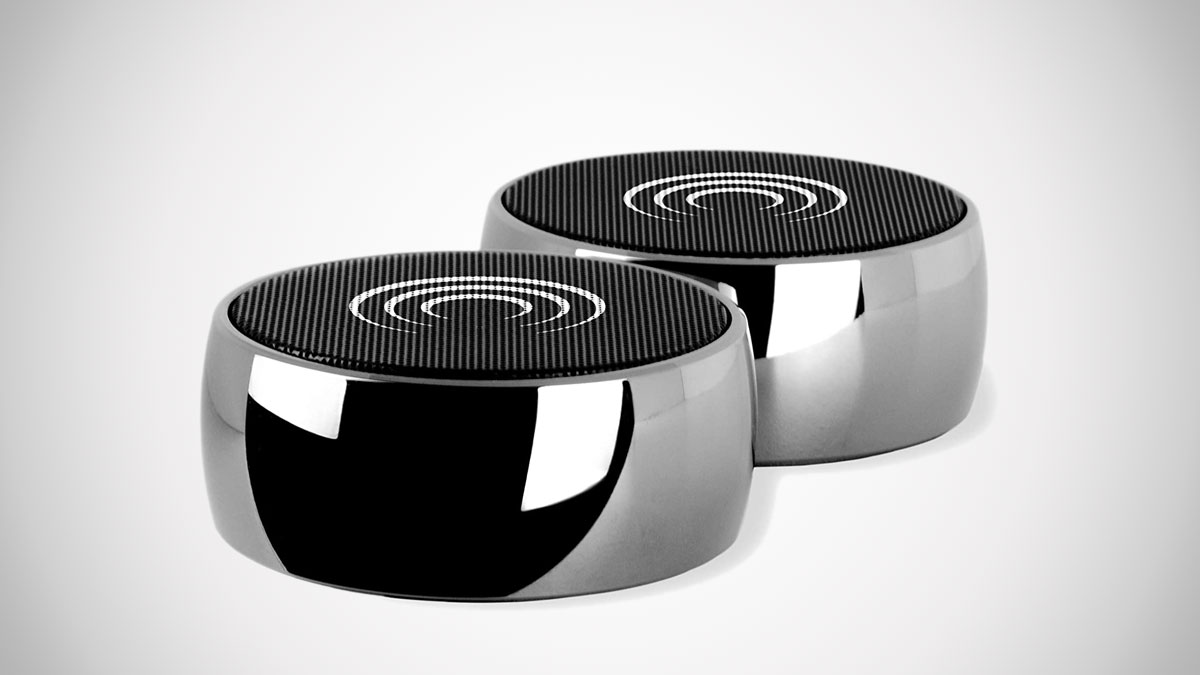 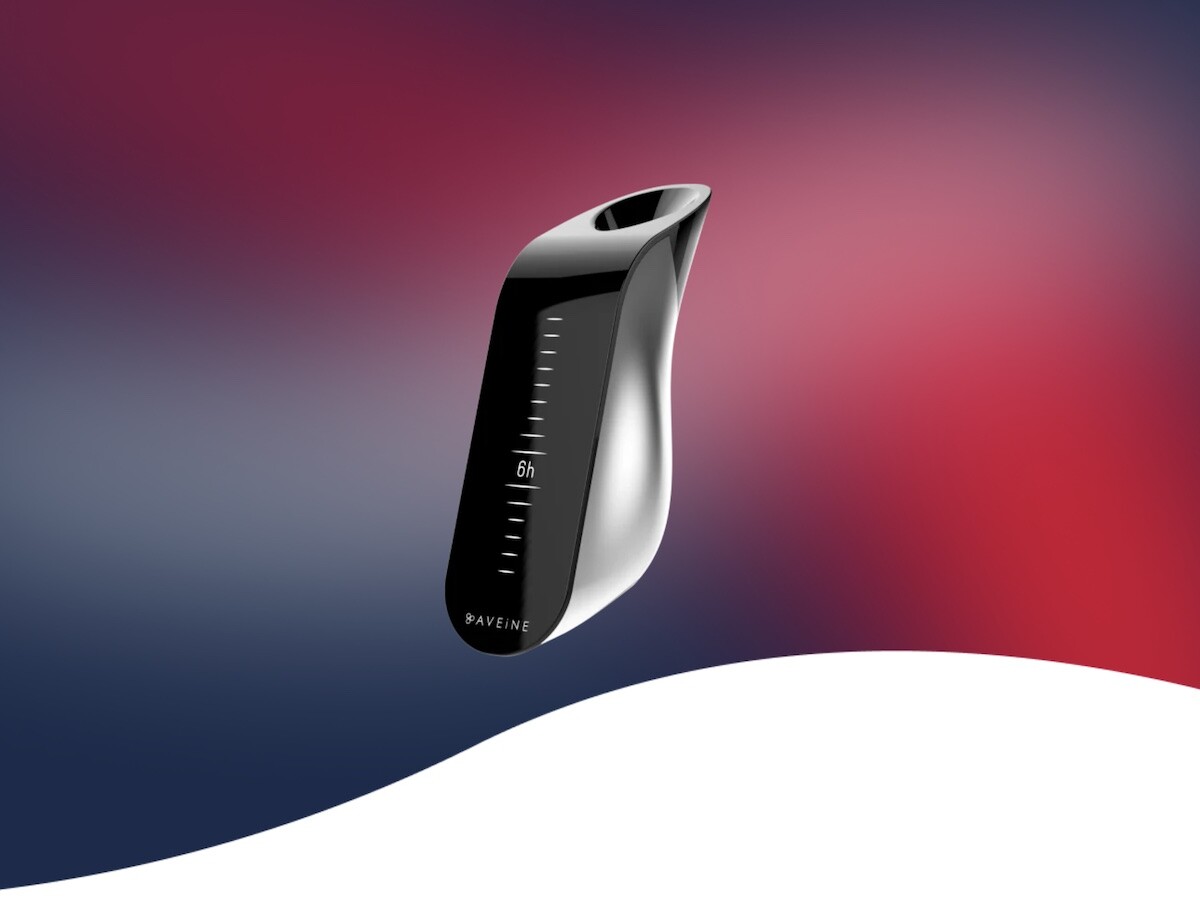 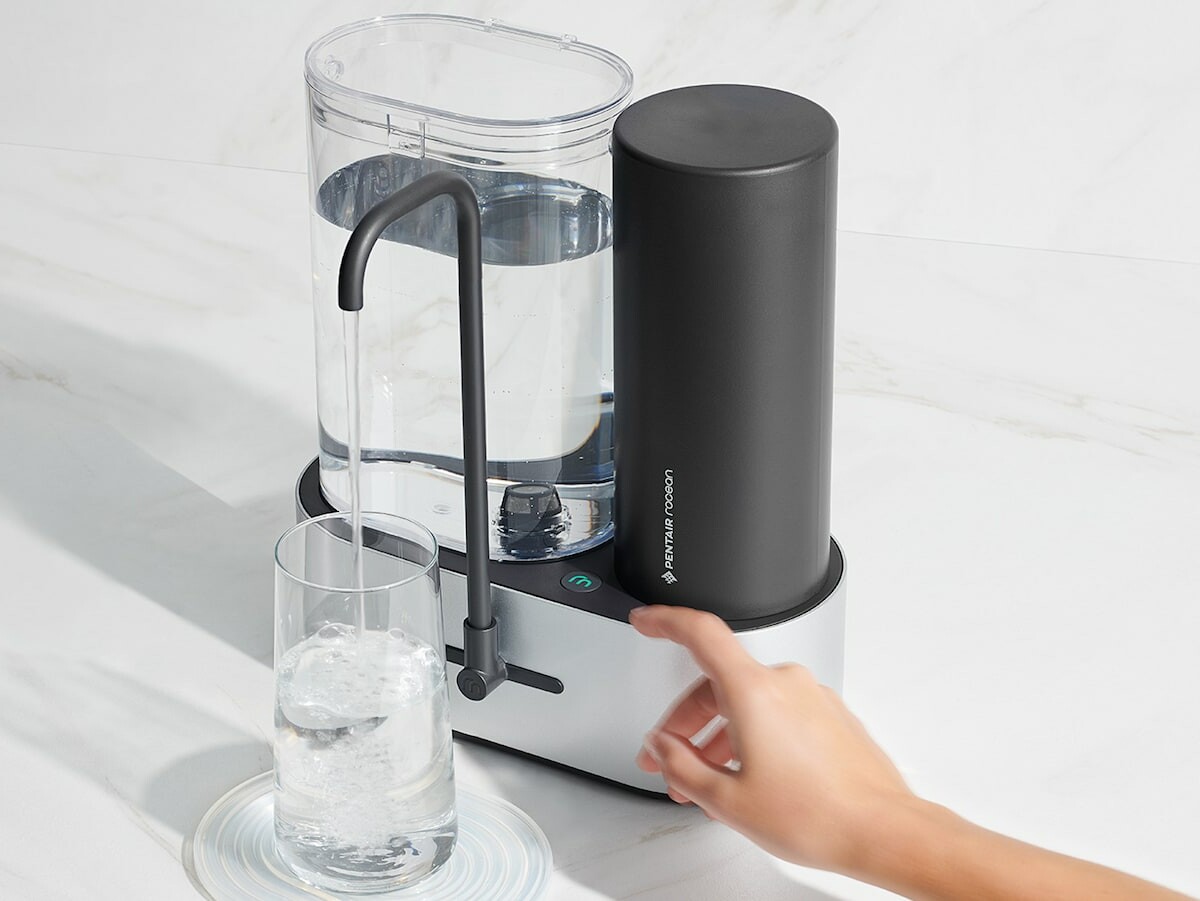 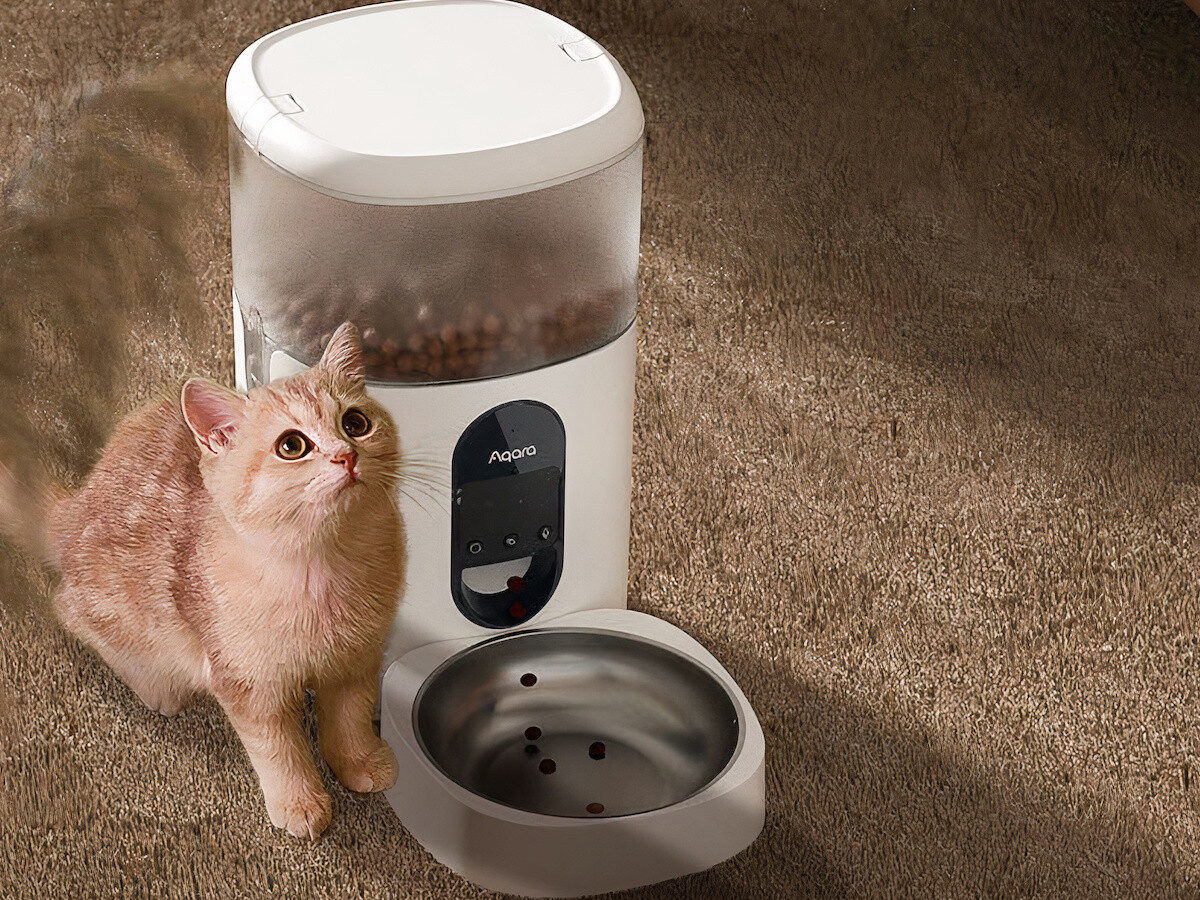 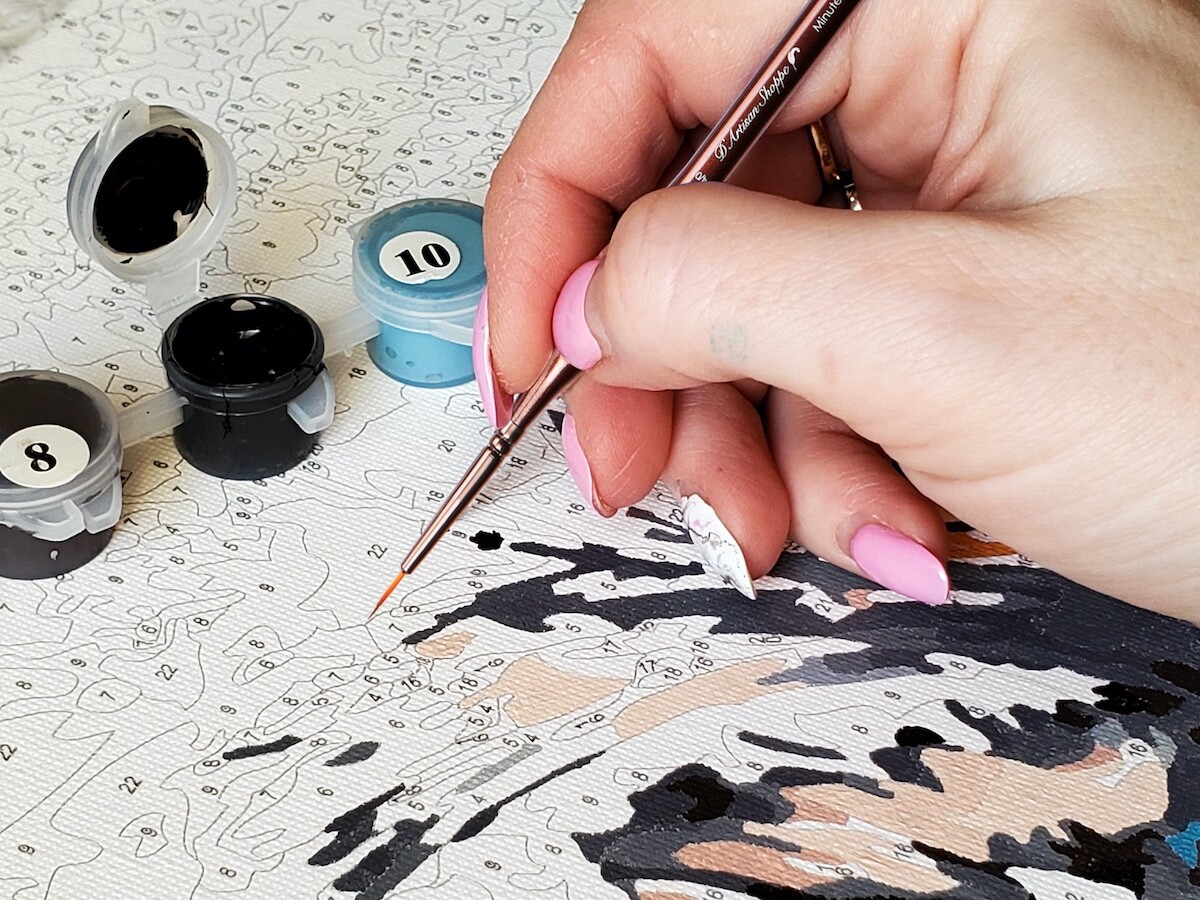 Are you a fan of spicy food and Rick and Morty? If so, you’ll love the new chili challenge ...

The future is uncertain, many current jobs were unthinkable ten years ago, the technological revo...

Star Wars is without a doubt one of the most influential franchises in the history of cinema, it ...

A classic puzzle, known to all and part of popular culture, symbol of ingenuity and skill, the ru...

There are many cute creatures in the Star Wars universe, but the Porg are one of the few races th...

I remember those nights at the arcade as if they were yesterday. There was nothing more fun than ...

If you’re a top-notch geek, an absolute fan of Rick & Morty and the crazy adventures of...

If you are a spicy food lover and want to have a good time tasting spicy sauces among friends, th...